What is Zen and Meditation?

Zen is not a formal religion, though it has its roots from Buddhism. Zen is a way of living, a way to to perceive life with a clear mind and to better understand our true self.

We practice meditation, the art of clearing the  mind, commonly by use of a mantra or counting  breaths. For most people, the goal of meditation is to relax the mind. The mind could be viewed as an ocean, with thoughts as waves coming from all directions. Meditation is a tool used in Zen to quiet the tides of thought, and focus our mind to achieve enlightenment: a full deep connection with each moment. 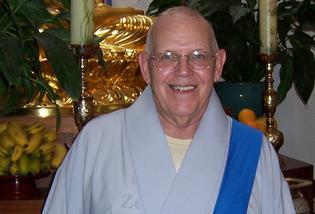 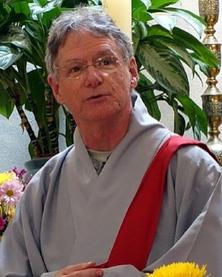 The Kwan Um School of Zen is an
international organization of more than a hundred Zen centers, founded by Zen Master Seung Sahn, the first Korean Zen Master to live and teach in the West. The School's purpose is to make this practice of Zen Buddhism available to an ever-growing number of students throughout the world.

The heart of the Kwan Um School of Zen is the daily practice - in Zen centers and groups. Students and visitors meditate together, bow and chant together, and work together,  gradually attaining a clear compassionate mind which, moment to moment, is able to help all beings. 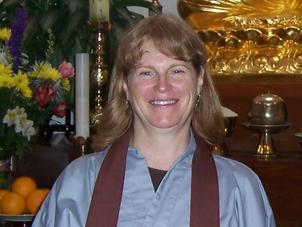 Cape Cod Zen Center was founded Jim Calvin and Tim Woollard, and officially became part of the Kwan Um School of Zen in 2003. 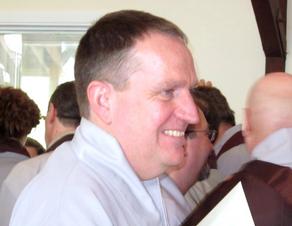